Multiple barges broke loose from the $400 million Three Mile Bridge during Hurricane Sally. One of the construction barges knocked part of the Three Mile Bridge's roadway loose and a crane on another construction barge was responsible for smashing through the underside of the new bridge. Florida Sen. Doug Broxson said the damage would take more than a month to repair.

Five of the barges have washed up near downtown — four just west of the Missing Children's Memorial and one in front of the Gulf Power building. A sixth was last reported drifting toward the Escambia Bay and the Interstate 10 bridge when it grounded about a half-mile away from another collision. A seventh barge wedged itself against the Garcon Point Bridge and an eighth struck the main gate bridge at NAS Pensacola Wednesday night.

At least a portion of the barges are confirmed to be owned by Skanska USA. The contractor has not answered queries concerning how many barges broke loose and where they've ended up. Many questions remain: Is there heavy equipment at the bottom of Pensacola Bay? Did the barges destroy any other property of infrastructure?

We try to be accurate and informative, but more facts may become available. We will keep you posted on any future developments. 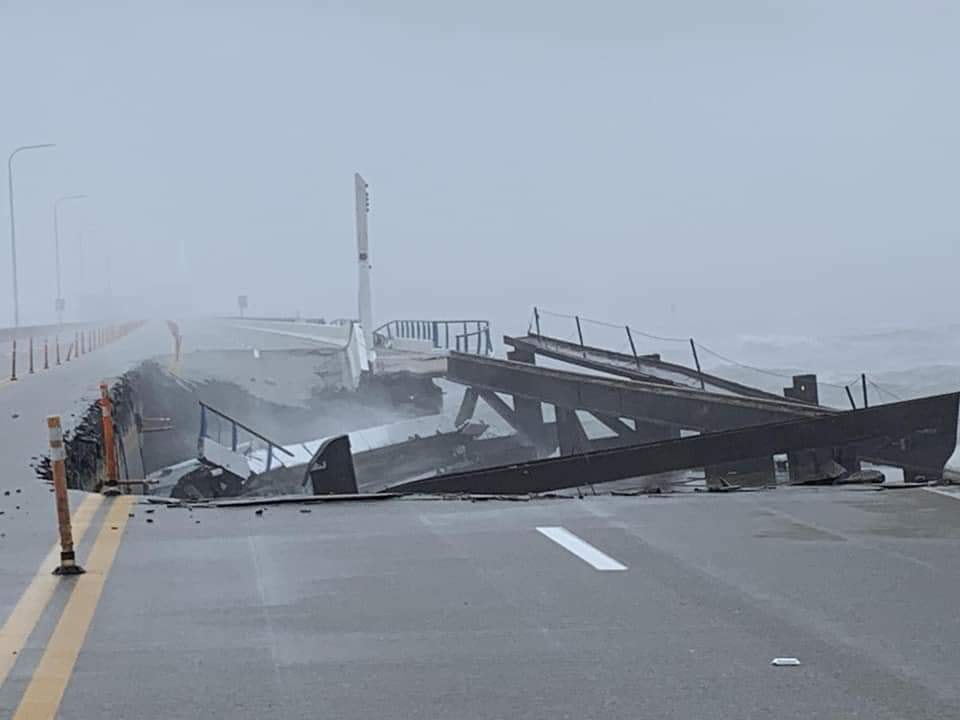 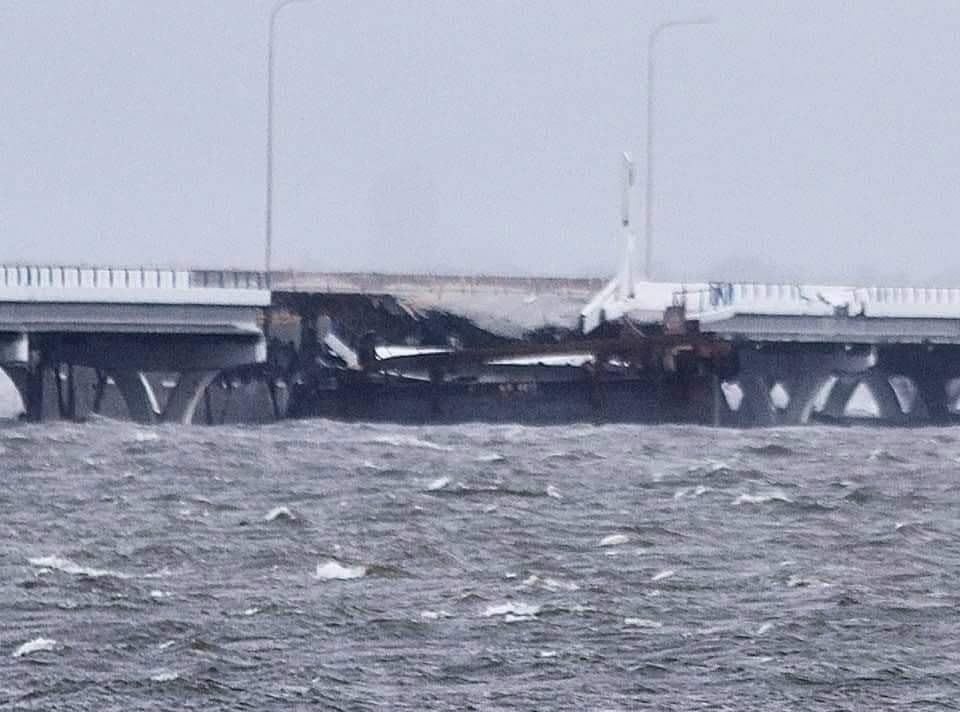